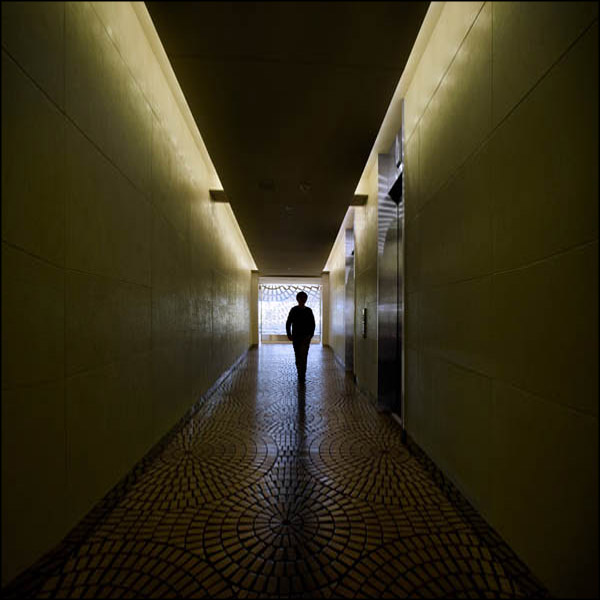 The Mystery Of Elevators Continues

From a hallway at Embarcadero 3 in San Francisco. . The series continues. Mainly because Matthew still needs to get his elevator fix on a weekly basis. For those who are still unaware of the background story, Matthew is autistic. For some reason Matthew and many other kids and adults like him have an eerie compulsion to ride and video tape elevators. The images on this blog are just a few that have not been added to the entire series. […] 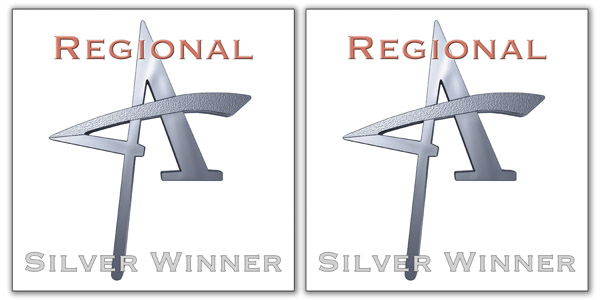 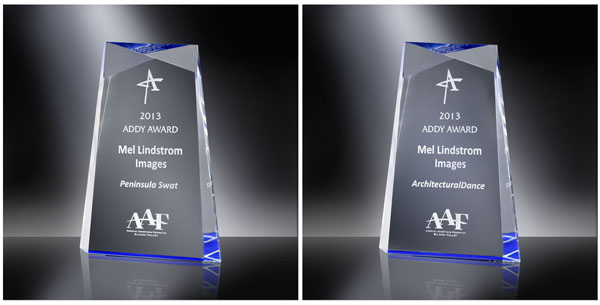